FREE Wi-Fi will be installed at York’s new community stadium, the Coppergate Centre and Clifford’s Tower after the proposals were given the green light by the council leader. 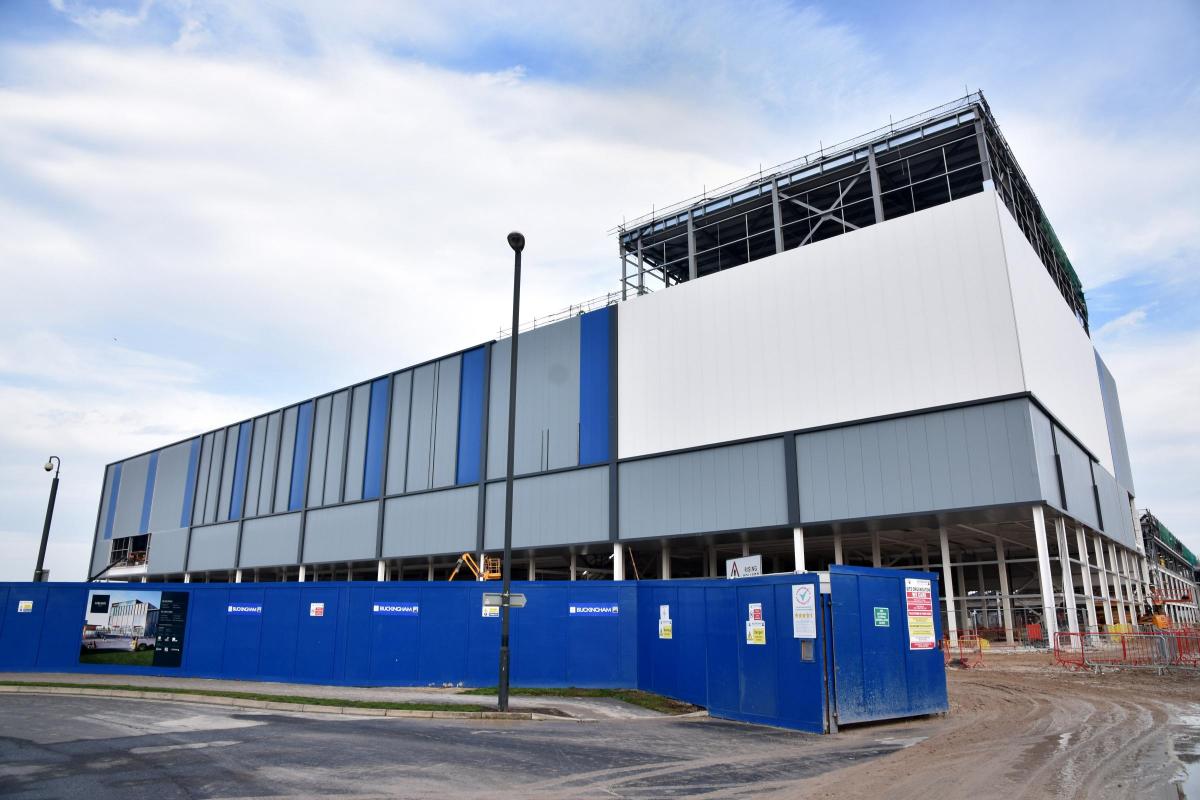 Cllr Ian Gillies, leader of City of York Council, said he was surprised by the price of rolling out the new networks but was told it could be significantly more expensive if Wi-Fi is installed after the stadium is completed.

At a meeting yesterday he said: “I must admit I blinked twice when I saw the cost.

“But all the infrastructure has to be put in at the stadium. It seems an awful lot of money but if we don’t do it now, it will be more costly in the future and we do have an ambition to be the UK’s most connected city.”

The plans mean visitors will be able to connect to Wi-Fi from any seat in the stadium and the plaza outside. The Wi-Fi will be extended from the neighbouring Park and Ride.

Roy Grant, head of ICT at the council, said installing the technology now means the council can use the building services already on site.

He said: “We have the reputation of being the best connected city in the UK. It’s also going to future-proof the stadium.

“Both areas in the city centre get a significant amount of footfall. Extending the Wi-Fi is an extension of that good user experience.”

The scheme will be funded through the ICT budget.

A council report prepared for the meeting says the authority is also looking at rolling out 5G services in York.

The report says: “Access to free Wi-Fi is now part of our everyday lives as we have seen digital connectivity become referred to and known as the fourth utility, and having access to the many different network layers that are required to manage the existing and future demands is a vital ingredient for any city, town or place.

“Not investing in both schemes will provide a poorer visitor experience and it would not be reflective or in line with the ambition within our Digital City Services Programme.”

Visitor numbers to the Coppergate Centre and Clifford’s Tower have increased since the Viking Centre reopened.

The community stadium is due to open in the summer.